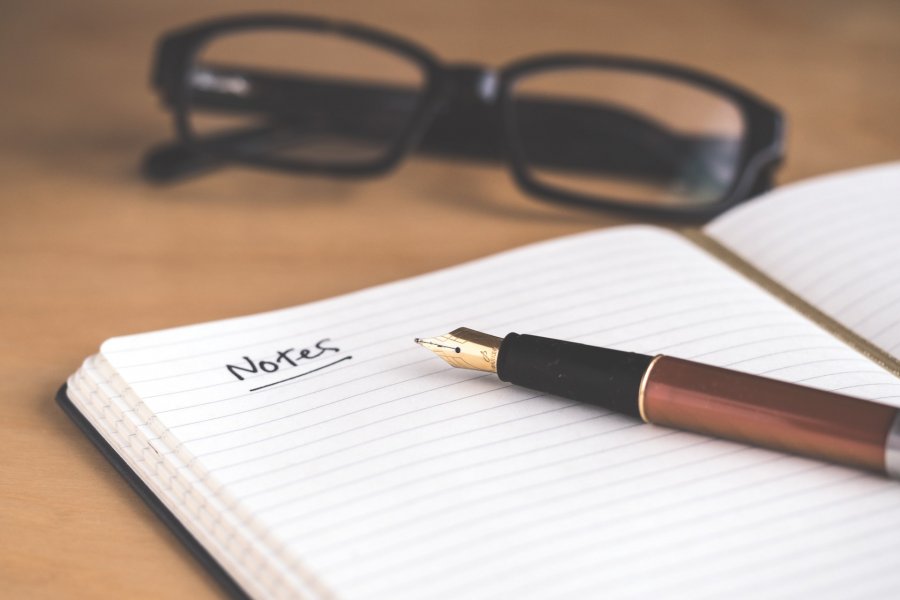 A Brief Report on the PCC meeting held 17th January 2022.

With thoughts of dark, dismal, cold and wet nights in our future the PCC decided that it did not welcome another PCC meeting that ran into our bed time, and for the first time in my memory (which I have to admit is a bit dodgy) the meeting was set for a 10.30 a.m. start.

Our Vicar did have some concerns that this could deter some Church members from joining the PCC if daytime meetings were not possible for them, but the current PCC were hugely in favour of the move. It will be reconsidered when a new PCC is appointed.

The Vicar opened the meeting with a prayer and with the formalities of minutes and apologies dealt with we moved onto the business of day.

Anne Stokes informed the PCC that some recent changes to Safeguarding procedures had been implemented and the Church of England and not the local diocese were now responsible for the matter. Sadly Anne went on to indicate that she would be giving up her work as Safeguarding Officer following the APCM and someone new will need to take up the work.

Anne has done great work keeping us all in line and informed on Safeguarding matters over some years and the PCC will have to consider how to cover this extremely important work.

The PCC’s Standing Committee had given it’s approval to the Vicar’s proposal to reintroduce the series of lectures as set out in St Thomas’s porch. The PCC agreed that any costs associated with the event would be met from the General Fund, as tickets would be free, with donations invited on the night.

As some element of catering for the event would be needed, anyone intending to attend should indicate their wish to attend via the Church website or on “sign up” sheets at the back of both Churches. Wednesday 23rd February is the agreed date for the event: 7.00 p.m. for 7.30 p.m. start. Please sign up as soon as possible. This should be a wonderful opportunity for the Church to reach out into the local community and show them that we are still an active Christian community

Moving on from that event, Kathy Shingles outlined the Social committee’s plans for future events could include an event to commemorate the Queens Platinum Jubilee to take place in June.

Doreen Sheekey our Church Warden reported on the current situation in respect of our Church buildings, and whilst progress was being made in some areas it was mostly bad news.

On the good news front she informed the PCC that a Faculty for the repair of the boundary wall at St Thomas had finally been agreed and hopefully the actual repair work would start soon. A further visit from one of the contractors dealing with the removal of the Boiler House had taken place and that too was progress. Additionally the new St Thomas’s notice boards were now in place and looking very smart.

Doreen went on to explain her concerns regarding the enormity of the problems in respect of the structure of St T’s. She stated that all it’s problems were too much for one person to attempt to deal with. An additional concern was the gas bill for St Thomas which was currently running at £1,100 per month. The Vicar pointed out that this expenditure was necessary to protect the murals but it was accepted that this could not be an open ended matter.

With the ongoing movement within St Thomas’s being an increasing concern the PCC was aware that our architect had pointed out that underpinning and structural work to the building would be an expensive exercise. We should all be aware that funds held within the Parish would be insufficient to carry out any necessary work and the future of the building is of great concern.

Thankfully there was some good news in respect of St Andrew’s when Doreen reported that the much needed repair work to the lighting would take place within the next few weeks and that Potters Bar Fire Station had agreed to make an inspection of our 3 buildings, free of charge, to ensure their fire safety.

The ongoing problems with heating in St Andrew’s was well apparent during the PCC meeting and as several members put their coats back on during the meeting Anne Stokes reported that an inspection to explore the possibility of installing Cavity Wall Insulation in the Church would take place the following day. Whilst cavity wall insulation will not solve the problem and a new heating system is desperately needed it would help to reduce current costs if installed.

The matter of the responsibility for the maintenance of Church buildings and the increasing financial difficulty of maintaining both our Churches was discussed. It was agreed to consider the matter further once an expected report from our architect and structural engineer had been received and considered.

The Vicar reminded the PCC that it was intended to discuss the issue of it’s vision for 2025 during Lent and that he was working on a paper and covering letter to be circulated to Church members on the electoral roll, and it was agreed to hold special PCC meeting to discuss this issue.

The matter of the distribution of information within the Church family was discussed and it was noted that this summary of the meeting was available on the website but some concern was expressed about how widely this was read. In order to improve the flow of information within the Parish it was agreed to place a printed copy of this report on the notice boards in both Churches.

The vicar informed the PCC that the Archdeacon would be visiting the parish on the 27th and 28th March during which she would attend a service and meet with the PCC. More detailed arrangements including catering would be made once a schedule for the visit was available. This is an important event for the Parish and our opportunity to meet with the Archdeacon who with so many parishes within her sphere of influence was all too a rare a visitor.

This would be followed immediately by a short PCC meeting to appoint the necessary PCC officers.

Future PCC meetings in addition to that already agreed were agreed as :-

All meetings to begin at 10.30 a.m. subject to any person who could not attend daytime meetings being elected to the PCC.

Chris Shingles. Secretary to the PCC

(It should be noted that this note contains the opinions, thoughts and comments of the writer and not necessarily the views of the Vicar, PCC or individual member of the PCC.)